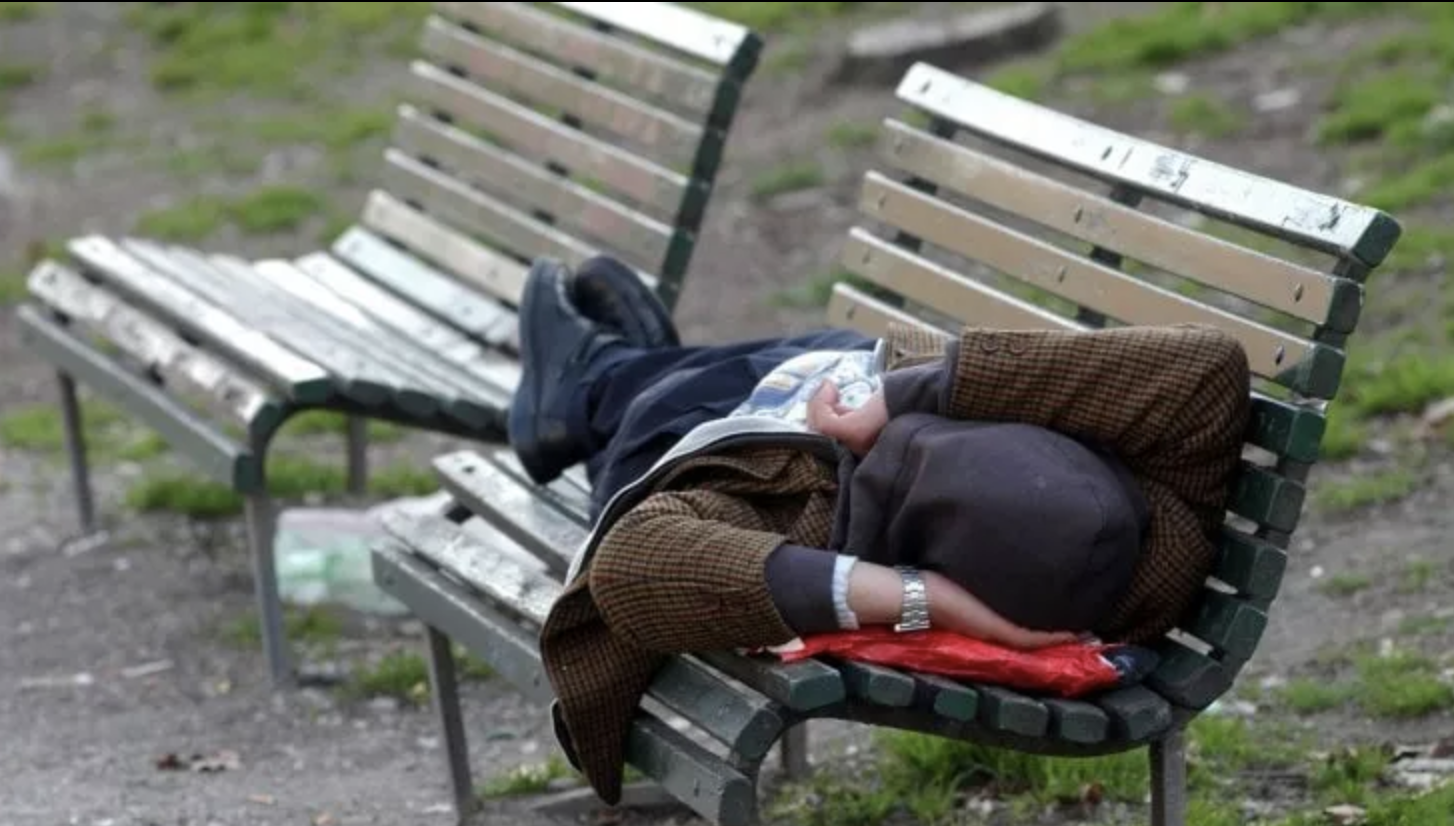 Lucca, 25 August 2022 – Lucca has historically prided itself on the elegant presentation of its city center and its inhabitants: well into the mid-20th century, people did their best to be seen in their best and on their best behavior, not only for their passeggiata on via Fillungo, but every day.  The city even got a reputation for being the place for families to send their daughters to learn genteel manners.  Times have changed, not always for the better.

In an effort to stem the tide of disrespectful behavior plaguing the city center since the return of tourism after COVID, the Mayor of Lucca signed an ordinance on August 25th, effective immediately, dealing with matters of decorum, urban decay and the bivouacking of persons in the historic center.

The provision fills a gap in the city’s laws regarding how to deal with violators. It prohibits bivouacking or sleeping on public land, in areas for public use or open to passage, on the steps of the pedestals of monuments, on the thresholds, on the floors, walls, or steps of the “exterior of public and private buildings” attesting to a public area, or subject to public transit, green spaces and street furniture. It is further forbidden to lie down and sleep on public benches, or in public areas particularly those subject to public use or public passage.

The ordinance, proposed by the Assessor for Security of the Municipality of Lucca to fill the gaps in the current regulations, was deemed necessary as a result of the numerous times that the Municipal Police have been called to intervene to clear people occupying public and private spaces in the historic city center in ways that were considered improper.

Reception facilities operating in the municipal area have been adequately strengthened, and social and recovery services are already in place to deal with the consequences, per the administration. 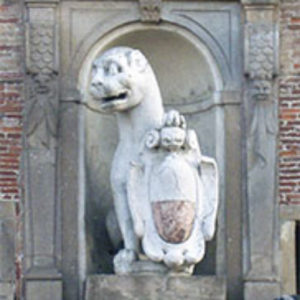 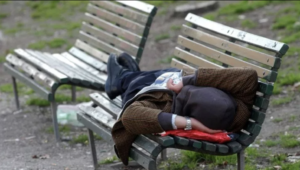