LUCCA. As the great fire of Massarosa comes under control and some areas are undergoing reclamation, Mayor Mario Pardini of the municipality of Lucca has decided that “as a precaution” he will keep the ordinance of evacuation for Piazzano. In fact, there are still some “residual fumes” in the surroundings of Valpromaro and – above all, Fibbialla – which require a high level of caution and are still being kept under observation. The night of 23 July 2022 Montigiano, Gualdo and Piazzano were not yet deemed safe.

The fire is not extinguished but – at least – it is not progressing by swallowing considerable swaths of green. The hunt is now on the so-called “embers”, say the firefighters: if the wind picks up, in some places, the fire could start again. So much so that last night Montigiano, Gualdo and Piazzano It will take days before the entire area can be defined as reclaimed.

Meanwhile, the Public Prosecutor of Lucca Alberto Dello Iacono, opened an investigation to determine whether the fire may have been set intentionally. A special team of the General Command of the Forest Police, the NIAB (Nucleo Investigativo Antincendi Boschivo) of Rome, has started to search for triggers (incendiary devices) where the fire started – the hillock of Bozzano, on the road to Chiatri – and to collect material. If a trigger is found, then, it will be necessary to understand if that object (for example, a cigarette butt) was there through fault or willful misconduct. “The special team is looking for the precise trigger point,” explains the chief prosecutor of Lucca Domenico Manzione. At the moment, no object unequivocally attributable to the “starting point” has been found.

Meanwhile, the Forest Police appeal to citizens that “If someone saw something, speak” – did not fall on deaf ears. “People are unquestionably coming forward,” explains Chief Prosecutor Manzione, “There are various reports for which objective elements of confirmation are needed, however. Without objective data, no one can be held responsible for the fire.” 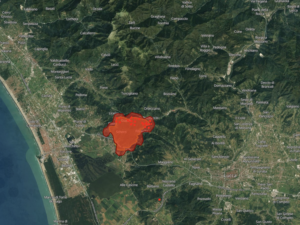 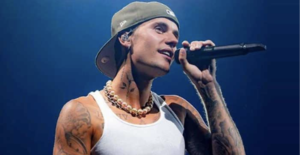