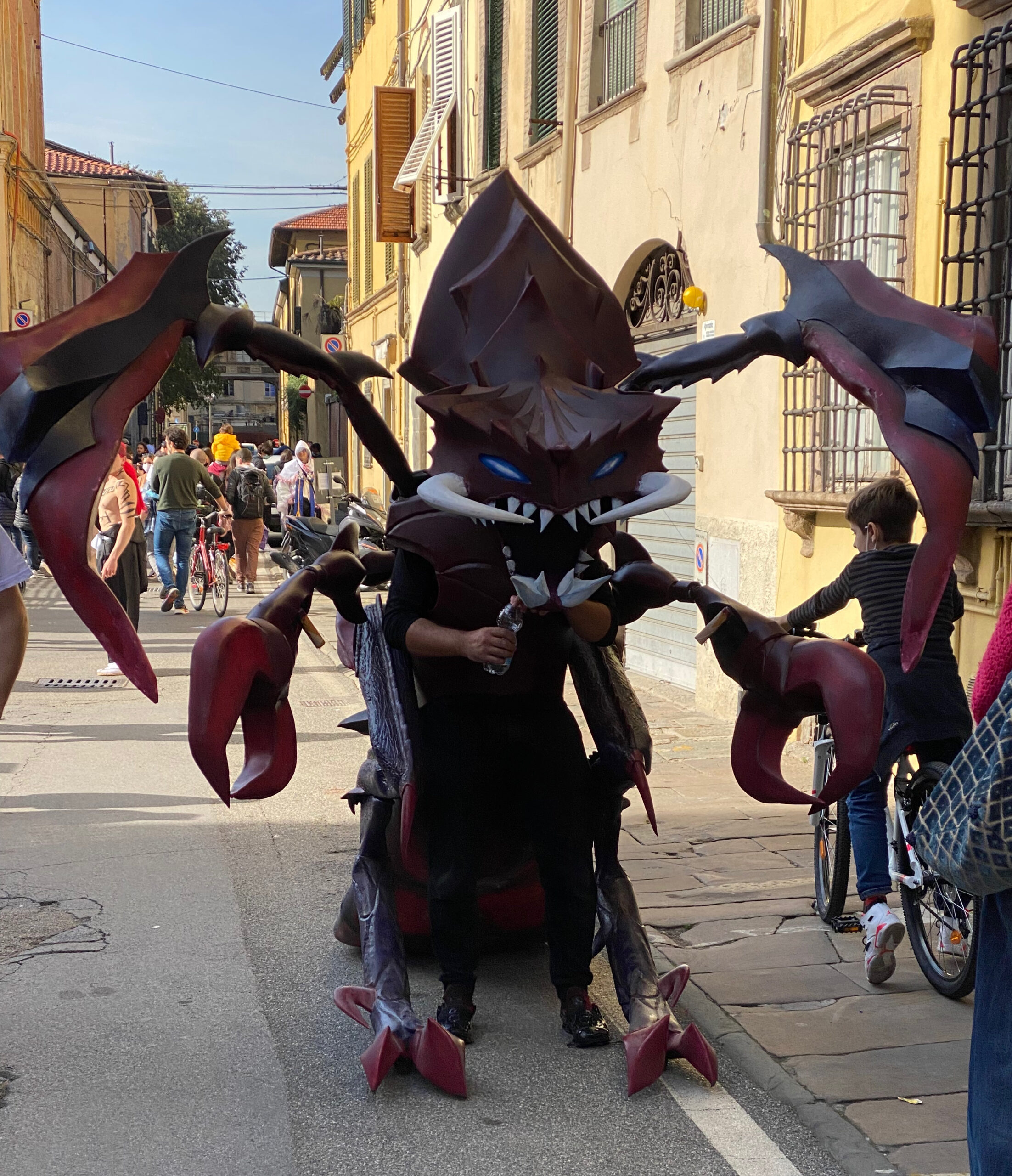 “…to see the stars again: light,” the theme of this year’s Lucca Comics & Games alludes to Dante Alighieri’s longing to escape the bowels of the Inferno in a line from his Divine Comedy, a work celebrating its 750th year in 2021.  Making Dante a central figure in its promotional campaign may be the organizers’ way to give the four days of Comics events this year some gravitas, given that the programs are light compared to previous years, and that attendance is capped at 90,000 due to COVID fears.  Over 270,000 attended the last Comics that was held over five days in 2019.

So in the middle of the course of my life, like Dante, I descended from my tower in the heart of Lucca to journey through the first day of the 55th edition of Lucca Comics & Games…

Just outside my door, my way was stopped by a cement road block labeled a “New Jersey” – was this the first sign of Hell?  No, because happily there was plenty of room to walk around the barrier towards the main square where I could hear the murmur of many voices.

As I approached the sound, I was shocked by the size and orderliness of the crowd: many hundreds of young people, most in costume, were waiting patiently in line …

I didn’t have a clue.

I saw Dante busily reciting from his poem, but no Virgil…

I needed a guide, so I latched onto a crew of reporters for RAI, the national media service, and one of the sponsors of the event. They led me thru adjoining piazzas

before circling back to an exposition dedicated to the military in front of a mammoth Humvee ambulance vehicle that looked like something out of Dune.

Important military and political figures posed for the photographers, as a swarm of onlookers pressed in to see what was so exciting.

I left them and went to explore on my own the massive white tents that people waited in line to enter.

I peeked into churches where special games were going to be played, auditoriums where music was going to play but where speeches droned on, so I fled hoping to find life in the parks along the top of the city’s walls.

Along the way, I passed new stores that had sprung up overnight to sell costumes, panini and comic books.

Atop the walls at last, I found a strange ensemble of runners, bikers and joggers all uniformed properly for their activities, as they are everyday, who were mixed with a motley crew of animé characters, Renaissance ladies, and warriors from the middle ages or 2200, sipping water and eating lunch.

It was time for lunch after all…

Lucca Comics & Games started today, October 29, and runs through November 1, 2021. Tickets for sponsored events are sold out, but with a mask and a green pass anyone can visit the authorized (and unauthorized) “Campfire” shops, visit events online www.luccacomicsandgames.com or on RAI TV, or just stroll to watch the street festival. 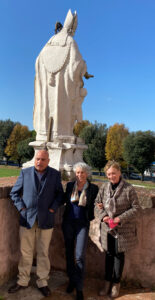 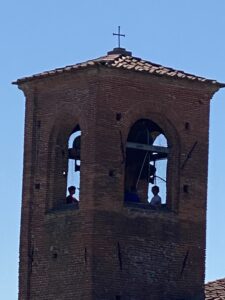