I am a kitten. My name is CiCi, but sometimes I call myself ‘La Quarantina’, since I was born in Castiglione di Garfagnana right in the middle of the pandemic. 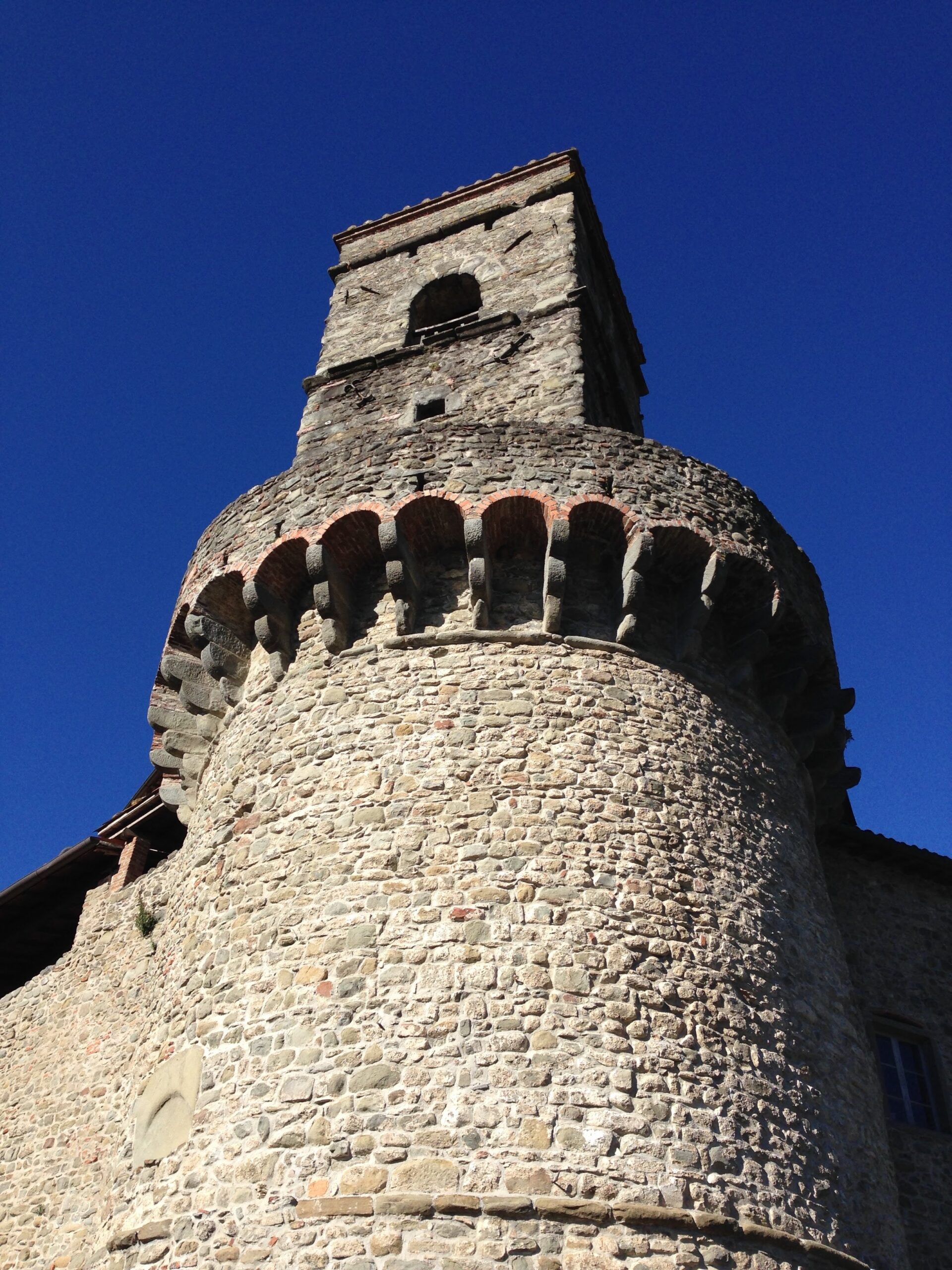 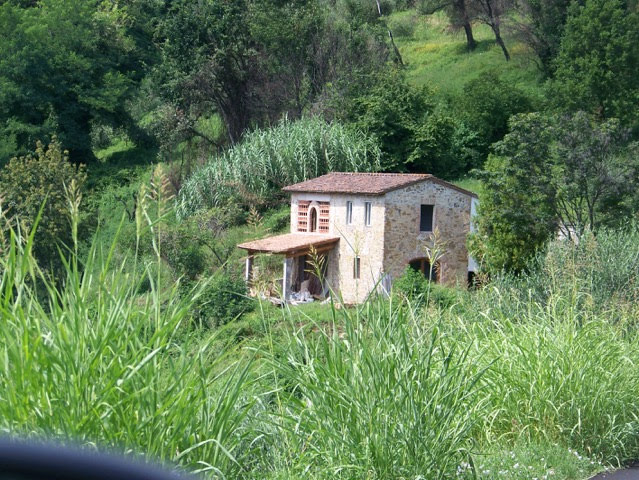 The little barn that I called home for about a week was great, 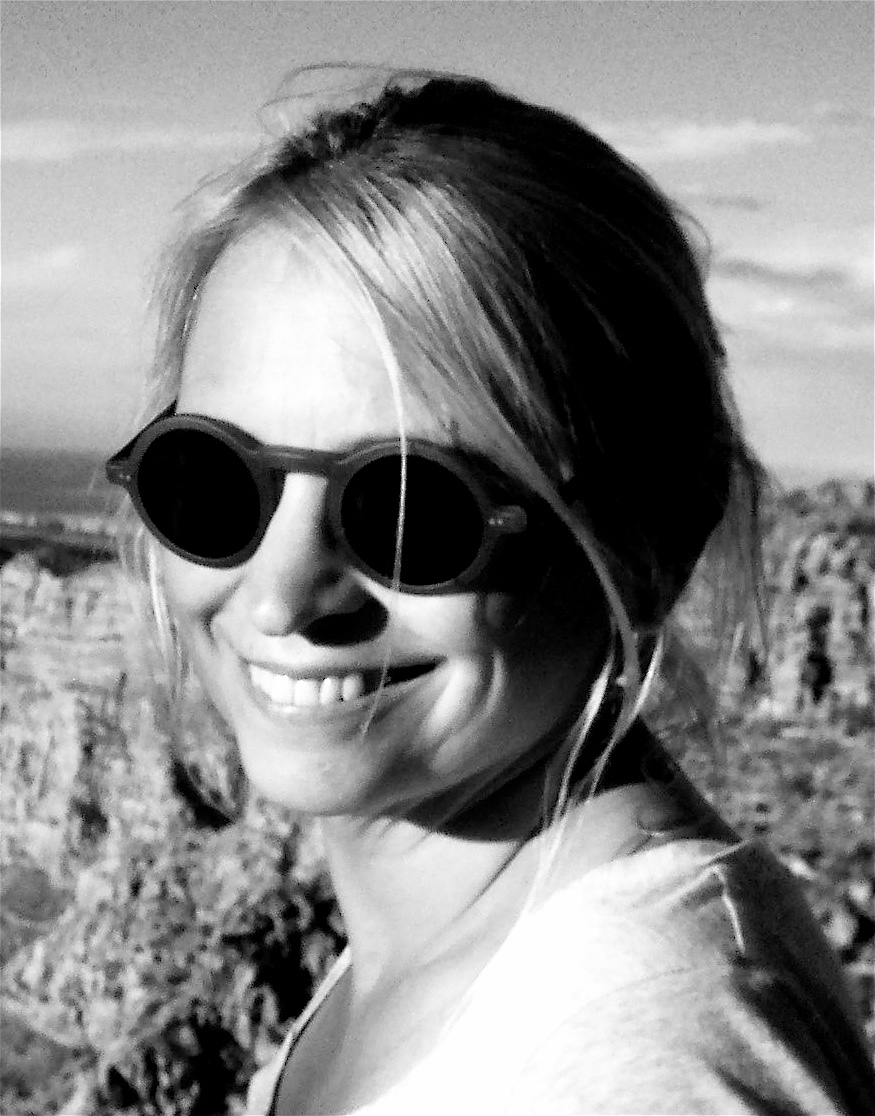 but my owner Grace

promptly whisked me off to the beautiful walled city of Lucca.

So you probably want to know what stuff I like about Lucca so far.

In fact I like this one so much I want to go swimming in it, soon.  I’m thinking of ways to attract television stations to cover my first swim. I figure that “reality tv” may be the way to go.

Maybe I can convince a beautiful little girl to go walking along the fossi with her mom, holding one of those

circular buccellati and then the little girl will suddenly yell:

“Mama, the buccellato wants to take a swimming lesson!“

and she’ll fling the buccellato up into the air towards the fosso,

when suddenly out of nowhere I’ll jump off the nearby bridge and catch the falling buccellato in my mouth just before I splash into the fosso!

But no problem, because the buccellato will float and I’ll use it like a circular life preserver! I think that the beautiful anchorwoman on RAI 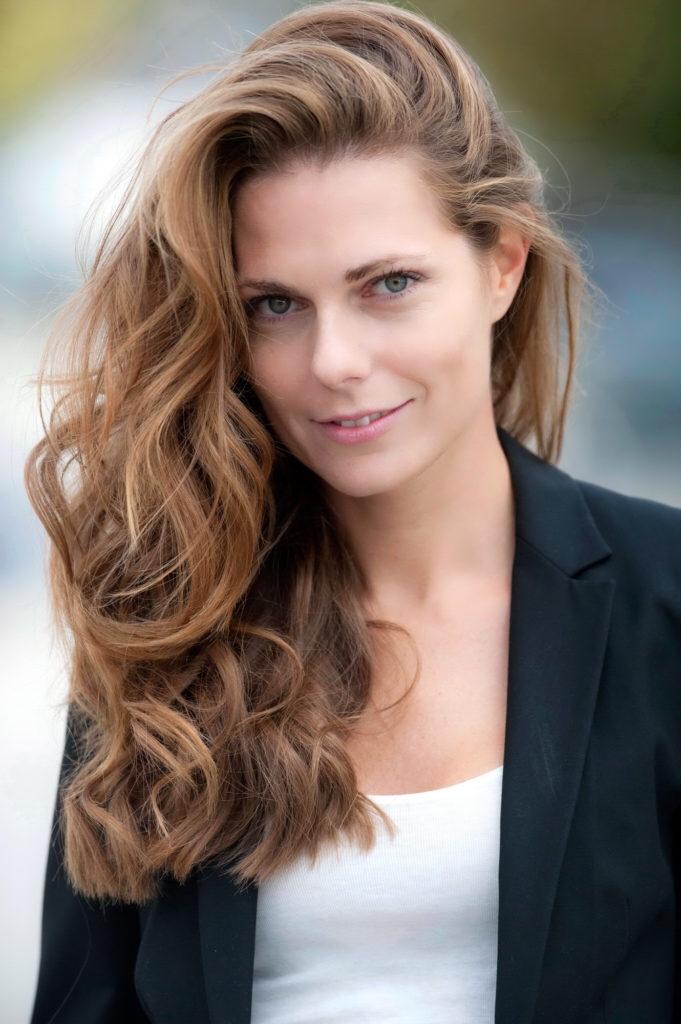 will go wild for that, and it will probably also go viral on YouTube! And I’m not afraid of being arrested or anything like that, because I haven’t seen one sign yet that says kittens aren’t allowed to swim in the fossi, especially on a hot summer day, right?

Another thing I really like are those bersagliere hats.

I want one. In fact I want to wear one every morning on the altana. The sun will be coming up, the seagulls will be calling out like they always do,

the bells of San Paolino will be ringing, and I’ll be standing tall

on my hind legs on the windowsill of the altana, splendid in my bersagliere hat at just the right angle to project the proper attitude of confidence and pride in the Republic ….. yes!!!!

Actually, up on the altana, my secret pleasure is listening to the Lucchesi as they win their partite di calcio. Yes, I said it! Winning, and winning again!

Losing is for Pisani! Not for Lucchesi!

So how do I do it, seeing as lo stadio is about a mile away from the altana?

No problem at all — my ears are fantastic!

I sit super-still on the windowsill of the kitchen with my ears cocked at just the right angle toward lo stadio, and I can hear the sounds of the game and the fans just like I’m there in person.

This is what I hear:

It’s great fun! The thing that I like the best is that there’s this one Lucchese fan

who about every five minutes yells out:

And I get so excited when he does that, I jump down from the windowsill and run all around the apartment like I’m crazy, I’m so excited! By the end of each partita, I’m literally so exhausted, I just collapse and sleep all night. 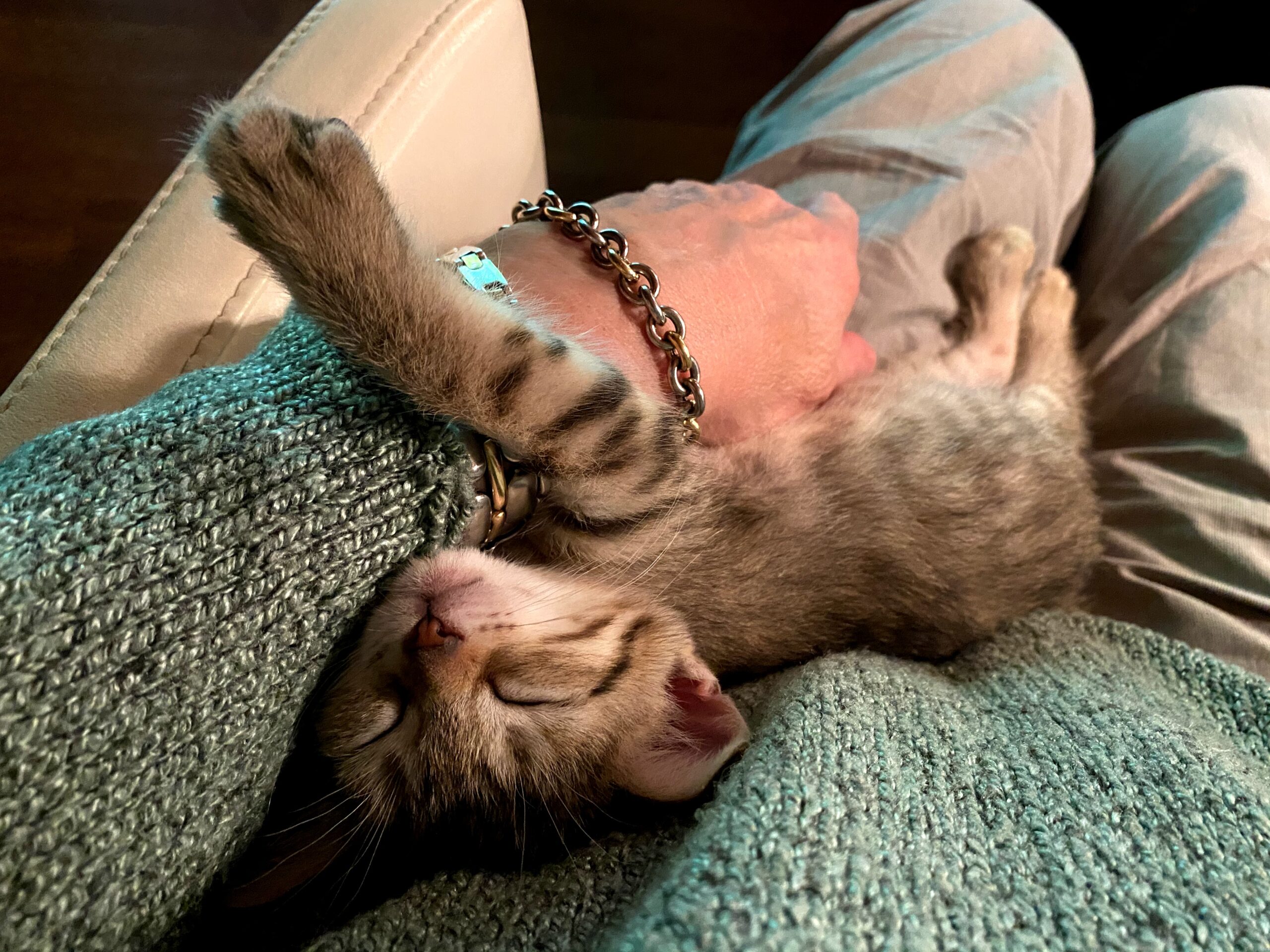 So what am I doing during the day, while my very nice owner Grace is out walking around the mura or socializing with her friends? 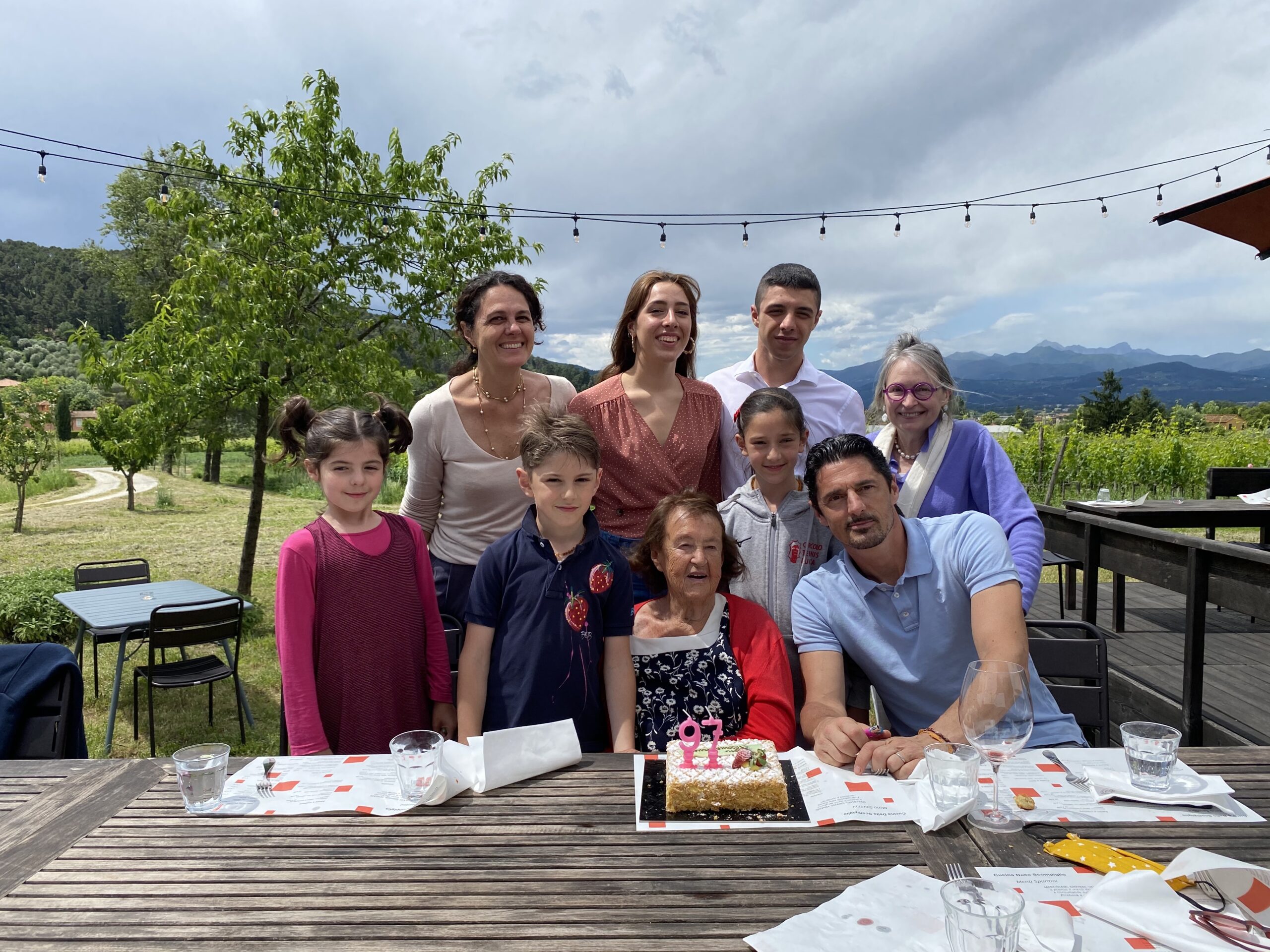 Most of the time, I’m writing my exciting new novel. I hope you like it!

The novel starts with a beautiful girl and her three girlfriends lying on the beach in Viareggio on a beautiful Saturday in July, sunning themselves

and reminiscing about the fun they had last winter as the majorettes in Viareggio’s exciting Carnevale parade.

The girl’s name is Wendy. 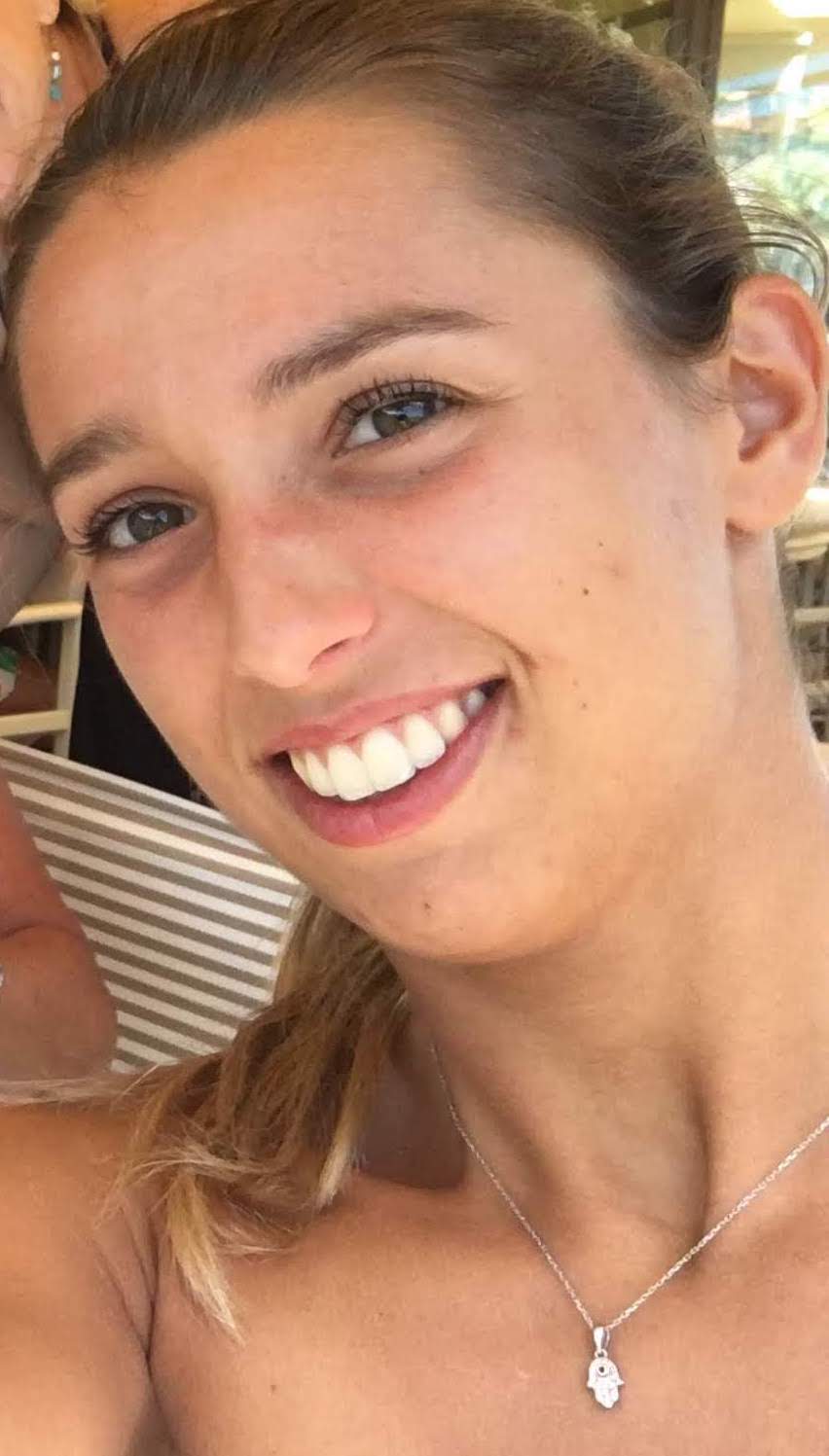 The girls’ beach towels are pretty close together because they’ve all tested negative for the virus, but they’re wary with all of the people on the beach, so they are wearing happy pink masks which unfortunately cover their pretty faces.

Walking toward them are two handsome young guys.

One of them is wearing a Chicago Blackhawks hockey jersey, 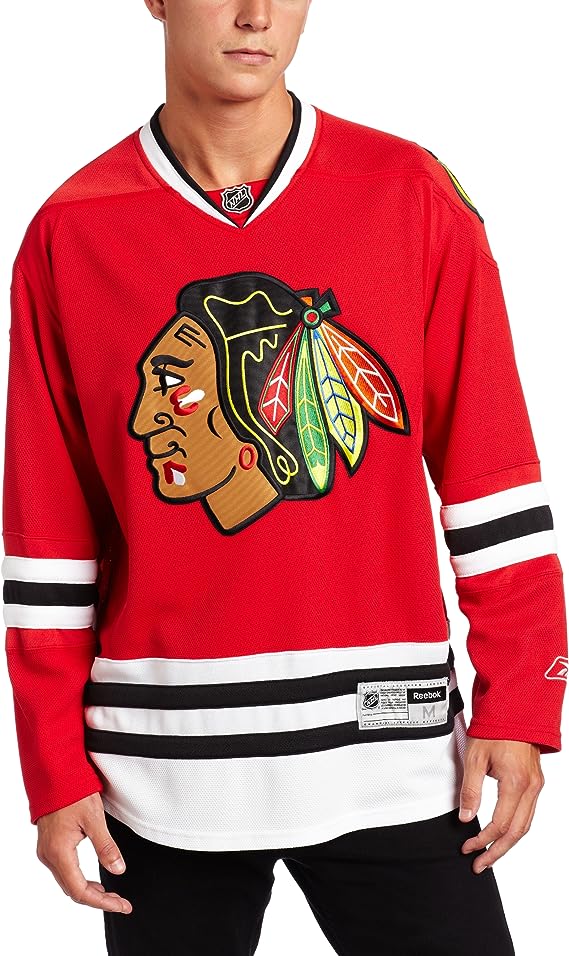 The second young man is athletic and has no shirt on. (Let your imaginations run wild, ladies.)

As they approach, the Blackhawks fan is saying in a clear voice, “I’m telling you DeDo, my drone is so good, it could ….” and then the two young guys notice the four pretty girls lying on their beach towels, and they stop dead in their tracks.

The girls laugh, and the boys hesitate.

“The drone could do what?” Wendy says teasingly.

“The drone could bring you a beautiful red rose from the top of the Torre Guinigi in Lucca all the way to this beach, if you’d only let me get a glimpse of your face!” responded the young man nicknamed DeDo.

They all looked at each other.

Just then the bagnino, a big dude with a permanent suntan who had ruled this stretch of beach for 20 years straight, intervened and said in a loud voice,

“You all heard what Mayor Pancaccini ordered! No groups of more than five together! Keep a move on, young men, you don’t want to end up in the hospital!“

DeDo looked at Wendy with a beseeching look in his eyes, then he and his friend slowly turned and started walking again. But at the last second, Wendy noticed a happy little tattoo on his right shoulder that said Caffe’ La Soave with the outline of a little budino di riso and the address Via Burlamacchi 19, Lucca under it …..

“Oh wow,” laughed Wendy’s girlfriend Michaela, “you know that your Father would go insane if he knew that you were even talking to a guy from Lucca, let alone getting roses from him by drone!“

You see, Wendy was from one of the most prominent families in Pisa. 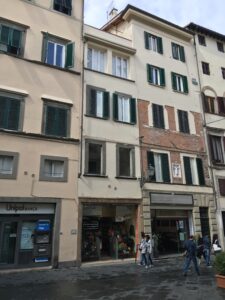