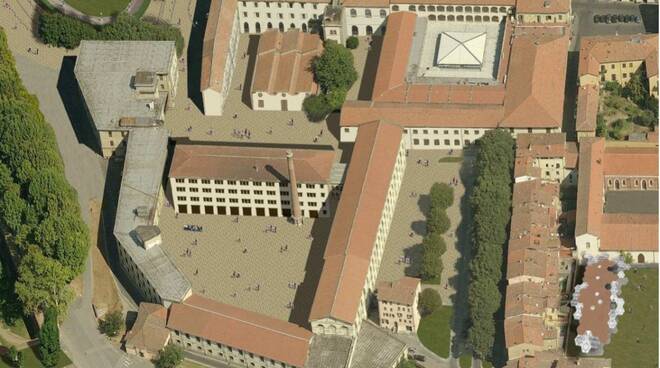 Lucca –  The future of the former Manifatture dei Tabacchi again is being discussed. After many long months of silence – the last action being the purchase at auction of a part of the building originally intended for project financing by COIMA and the Foundation of the Cassa di Risparmio – POLIMEA-LUCCA is now born, a deal promising cultural rebirth and restoration of the Manifattura’s southern wing.

Music Innovation Hub is directing this “concrete” phase of the project to recover a portion of the historic building with the objective of taking a leap toward creating an innovative industry.

As one may remember, the idea for the project was first presented by the Project Lucca Cultural Association at Palazzo Pfanner on 24 September 2021, with the objective of integrating the best cultural and economic forces of the city, to build a new multifunctional and inclusive center where tradition along with local artistic resources would be valued in a new way to offer educational and experiential events promoting the culture and economy of the area.

The objectives have always been ambitious:

Now, after months of covert planning including at the city level, PoliMeA Lucca is born as an informal network awaiting adjudication by the city so that it can be transformed into a real cultural enterprise directing that southern portion of the ex-Manifattura – real estate that the city has yet to give away despite its controversial commitment to sell just a few months ago.

Polimea’s proposal, in contrast to that of others, does not require a transfer of title, but asks for a long-term grant with the acquisition of property usage rights by its real estate investor.

After the summer, once the Polimea Lucca Pact secures financing and completes further discussions with the city, it will formally present its operating plan, and a real estate investor interested in backing it, to the new administration guided by Mayor Mario Pardini.

“The partners in the Polimea Lucca Pact complement one another while being quite diverse in terms of size and expertise, and all understand the need and responsibility to contribute to a new model of cultural regeneration in their city,” declares Andrea Rapaccini, president of Music Innovation Hub – a non-profit, speaking for the Pact. F.V. per La Nazione 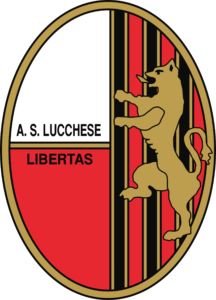 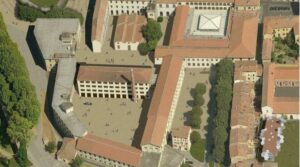