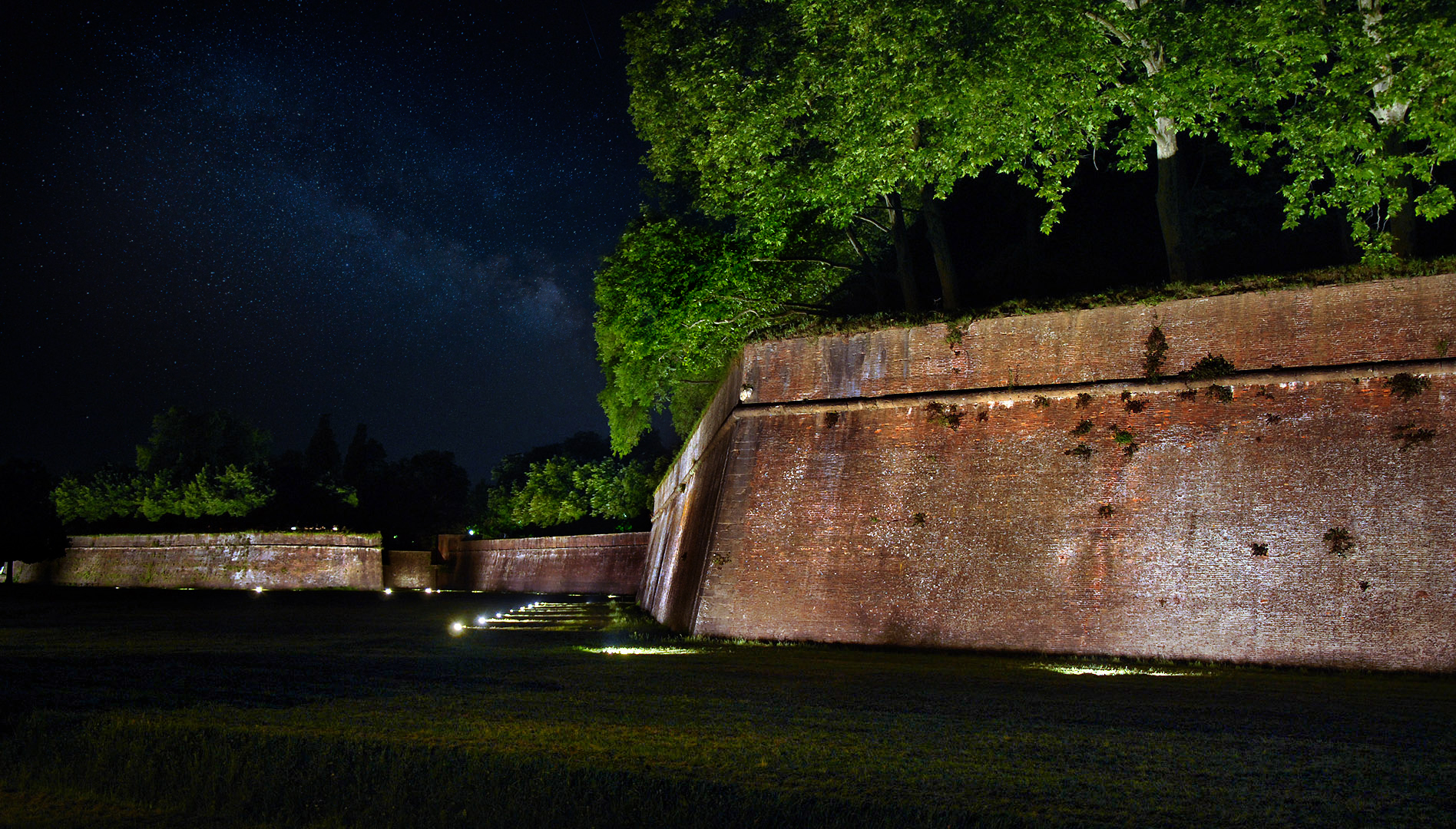 Per leggere in italiano premere qui

To celebrate the beauty of its music, walls and towers, the city of Lucca will host an unprecedented series of performances in some of its most evocative locations the night of San Lorenzo, Wednesday, August 10th, a night when many believe wishes can come true.

That night citizens and tourists will be invited to stroll to the rhythm of classical music atop the city’s walls. Even the city’s tree-topped Torre Guinigi and iconic Torre delle Ore will be open until midnight for people to enjoy the annual spectacle of shooting stars, and make wishes from their privileged position.

A line from Giacomo Puccini’s opera Tosca: “E lucevan le stelle” or “and the stars shone,” was chosen for the title of the initiative, which will bring together musical associations and historical groups in the city to celebrate Lucca’s traditions. It is the first promoted by the city’s new Pardini Administration.

At each stop, listeners will hear a different repertoire by one of the city’s many illustrious composers, as a way to celebrate with each step “Lucca: the city of music”.

The city views this as an opportunity to showcase to everyone the architectural beauties of the city and its many symbolic places in the charm of its nocturnal landscape, as eyes turn upwards to look for shooting stars to make a wish.

During the event, some barracks along the walls will also be opened, so costumed figures belonging to historical groups will welcome visitors for a dip into the Middle Ages and in the glory of the ancient Republic of Lucca.  Organizers hope people will rediscover the city’s fascinating history and traditions via crossbows, flags, and courtiers.

The idea for the event comes from synergies between the city’s Tourism and Cultural departments, led by assessors Remo Santini and Mia Pisano, whose objective is to enhance the great heritage of Lucca by shedding light on it.

Most events are expected to be free or at a reduced rate. More details about the program will be revealed next week. 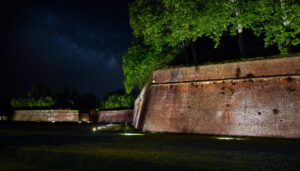 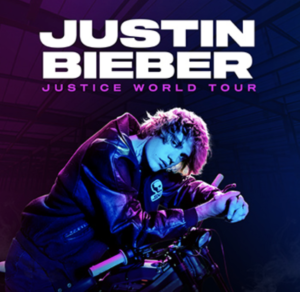